The following images represent some of the organisms recorded in a 500mL water sample colleceted on March 25 from the littoral water and leaf litter of Pond #1. It also includes organisms photographed during the survey but not collected.

The pictures are organized Taxonomically: 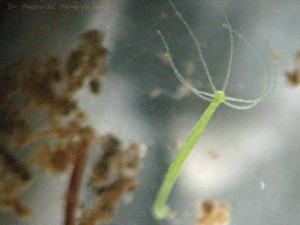 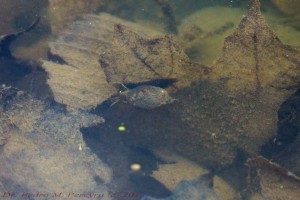 Arthropods are represented in this pond by the Crustaceans Orders: Cyclopoda, Ostracoda, and Amphipoda, as well as, the Hexapod Orders: Adephaga, Mixophaga and Polyphaga Coleoptera, Hemiptera, and Ephemeroptera. 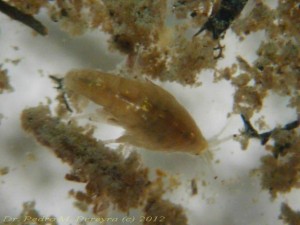 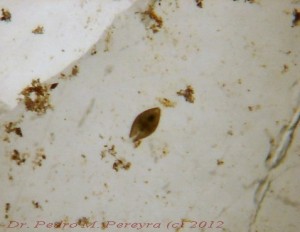 Several egg masses were found attached to the leaf litter in the pond. These egg masses varied in appearance and texture as well as, in the size of the eggs it contained. The eggs in the water sample were observed from the day they were collected on March 25 until April 27. The water sample was kept at 13C to 16C and exposed to daylight through a window located two meters away from the sample.

1) Two translucent ochre single layered plastic cartouches with egg chambers about 1mm in diameter were found attached only to oak leaves. These eggs were the first ones to develop into recognizable morulae by April 4. Species unknown. 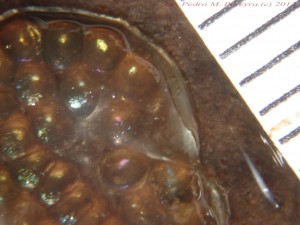 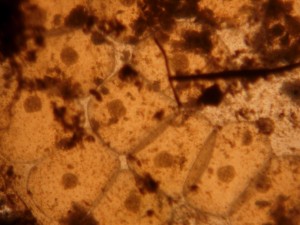 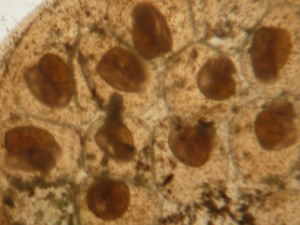 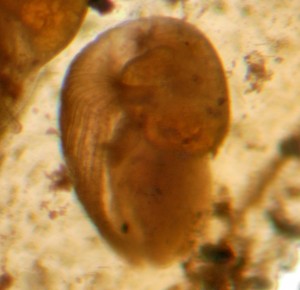 The attached Acrobat pdf file (Table of Species), contains a list of Trees, Shrubs, Forbs, Ferns, Grasses, Sages and Fungi identified at the Neyagawa Forest System between 2010 and 2012.

The identification of some shrubs is tentative, the sage and grass species are incomplete, and that of Fungi needs to be verified.

Polygons refers to the way the forest system was subdivided for study purposes. These polygons partially correlate with specific forest types and post disturbance stages. 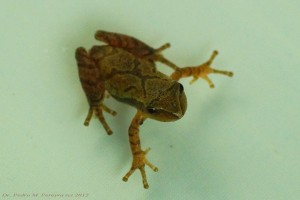 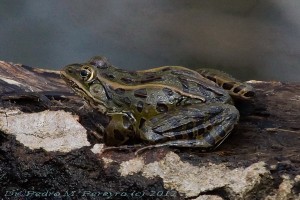 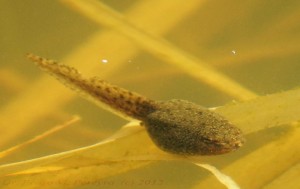 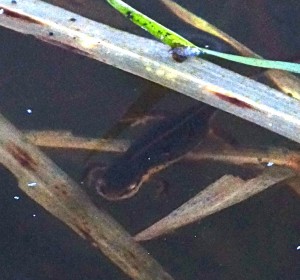 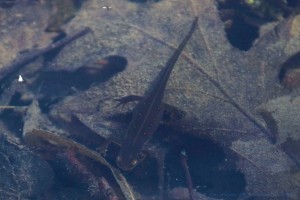 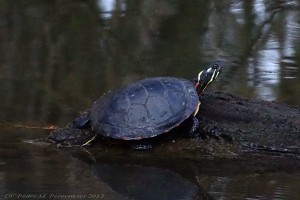 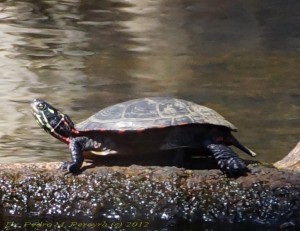 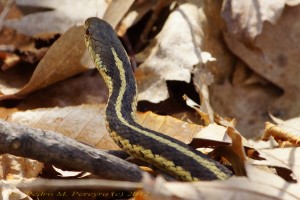